July 04, 2014
It makes absolutely NO SENSE to continue to build outward instead of upward.

By any logical stretch of the imagination, can anyone justify moving further and further away from resources, jobs, infrastructure, transport, etc., etc.?

Regular readers of the Blog will by now realise that this is my personal crusade, namely to highlight that absolute waste that is created by urban sprawl.

This was made even clearer to me on a trip to China a couple of years ago.  The insanely rapid expansion of Shanghai is particularly noteworthy as it serves to highlight that where there is a will there is a way. 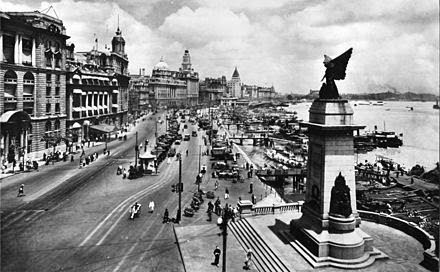 The expansion in high rise housing is astonishing.  We drove for kilometre after kilometre in a never-ending see of high rise accommodation.  Just consider the number of housing units required to accommodate the expanding population. 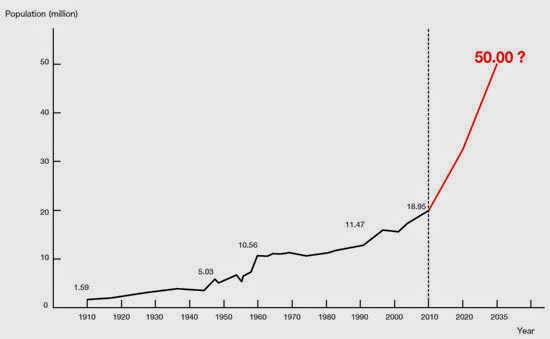 In SA, particularly Gauteng, I sometimes hear that no matter how many houses/schools/hospitals are built, it can't cater for the rapid urbanisation of the SA population.  However, I am pretty certain that no SA Metro has experienced an increase of 10 million people in 10 years.  As I said, where there's a will there's a way.

More of my comments on this Blog on the inefficiency of urban sprawl can be seen here:

Anyway, what started me off on this tangent (again) is the following Article from the Cape Argus

'If densification is what human settlements and public policy intends, at least in the case of the Joburg metro and Mangaung (Bloemfontein), it's not happening,' statistician-general Pali Lehohla said yesterday.

A similar pattern of urban sprawl had also emerged in Cape Town.

His comments were illustrated by a comparison of Joburg's population between the census 2001 and 2011. Instead of the densification of housing in central areas, more residents lived further out.

The Stats SA report on selected building statistics of the private sector was based on local government planning approvals. This raised questions about whether state spending on capital infrastructure triggered matching private sector investment - something the government has repeatedly said it hoped would happen as part of joint efforts to kick-start economic growth and development.

Lehohla said there was not enough information on such a relationship between public-private investment.

Human Settlements spokesman Ndivhuwo Mabaya told the Cape Argus there was a trend for farm plots on the edge of cities to be sold off for private residential estates and golf courses. Also, municipalities did not implement policies to ensure cheap housing and rental stock was available in urban areas, even though this had been the government's policy direction for more than five years.

'There is an urgent need to go back to the basics of the breaking new ground strategy,' he said, referring to the human settlements policy instituted in Minister Lindiwe Sisulu's first stint in that portfolio some years ago.

It was important municipalities planned for the arrival of the working class in central areas through rental and affordable housing, to avoid the creation of informal settlements.