Figures for the first seven months of this year show that Cape Town's 87 hotels had an average occupancy rate of 66.6 percent - better than the national average of 60.5 percent. 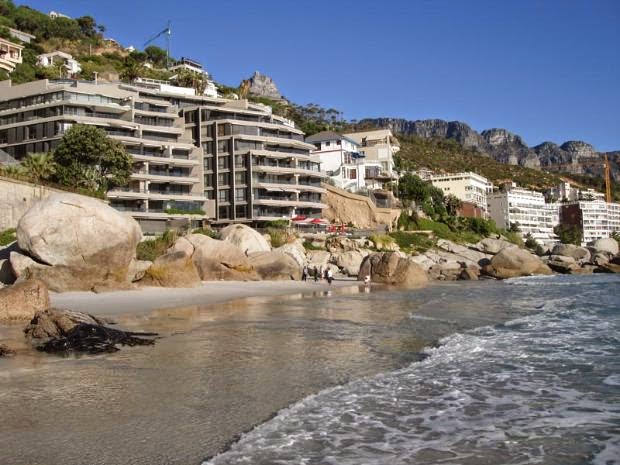 Joop Demes, chief executive of Pam Golding Hospitality, said the demand for hotel rooms in Cape Town was steadily increasing, yet few new rooms or hotels had been created since 2010.

More than 1 500 hotel rooms could be added over the next three to five years.

'I predict Cape Town's hotels will be more than 70 percent full on average during the next three years until new hotels are built.'

Demes completed a research report on the hotel industry in Cape Town for Wesgro, the province's agency responsible for marketing, investment and trade promotion. The report is to be presented at the Hotel Investment Conference Africa in Johannesburg next week.

'Investment in the hotel industry is important to the growth of our economy. The Western Cape has seen an increase in tourist numbers, which impacts on hotel occupancy rates,' he said.

'The optimal room occupancy over a year for Cape Town would be 75 to 77 percent due to the high seasonality,' Demes said.

Last year on average 65.3 percent of rooms were in use at any given time - more than in any other star grading.

Demes said the trend this year had changed and hotels with lower gradings - especially those with three stars - had the highest occupancy levels.

'Between January and July three-star rooms were boasting an occupancy rate of 69.9 percent. There is a notable undersupply of mid-market hotels,' he said.

Demes said that some international visitors were booking in at hotels one star below the grading they would otherwise choose, so they could stay longer.