May 08, 2013
Properties deliver real price growth for the first time in nine quarters

Property prices, after adjustment to take into account the impact of inflation, increased in the first quarter of this year after deflating for nine consecutive quarters from the fourth quarter of 2010 until the end of last year. 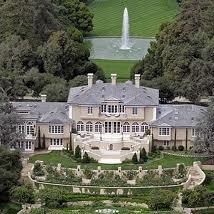 Absa's latest quarterly housing review revealed that the growth in real house prices was driven only by the three middle segments of the housing market. Affordable housing achieved virtually no real yearon-year price growth in the first quarter, while the real price of luxury housing declined by 9.2 percent in the first three months of the year, following a 7.2 percent decline in the fourth quarter of last year.

Jacques du Toit, a property analyst at Absa Home Loans, said nominal year-on-year price growth in the middle segment of the market, which consists of houses between 80m2 and 400m2 and priced up to R3.8 million this year, accelerated to above the 10 percent level in the first quarter of this year.

However, Du Toit said early indications of a moderation in price growth later this year emerged in the first quarter.

The review also revealed that it was 35.5 percent cheaper to have bought an existing house in the first quarter than to build a new one. This translated to an average R610 600 saving for an existing house. 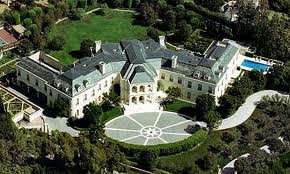 However, the average price of an existing house rose by 10.8 percent year on year to R1 109 500 in the first quarter, which was a real year-on-year increase of 4.8 percent.

Lightstone believed these trends might be an indication that loan providers had been making more arrangements with defaulting homeowners as opposed to repossessing their properties.

Lightstone said it was reassuring to see that more people had recently been able to hold onto their homes because this was encouraging for the greater economic well-being of South Africa.

"It seems that even though the recession has placed strain on homeowners, the proportion of homeowners who end up having to sell their properties is now lower than what it was in 2000, providing some light at the end of the tunnel for the homeowners expected to receive sale in execution notices in 2013," it said.