Last week I attended the SAPOA Convention.  It lived up to expectations and the promise contained on the website, namely:

The SAPOA Annual Convention and Property Exhibition, now in its forty sixth year, has become established as the premium gathering for investors, property owners, lenders, services providers, developers and thought leaders from around the world.

This year's Convention will once again provide a timely opportunity for national and international commercial property professionals to come together and discuss the latest investment opportunities and challenges. The Convention will analyze how commercial practitioners are looking to diversify and strengthen their portfolios, whilst global economies continue to ride out the storm and chart a smooth path to recovery.

Our line up of speakers never disappoints, as they will passionately share their big dreams and elaborate visions on the latest trends in commercial property and create a platform to learn more about development within South Africa's government and private sector.

The Oscars of the property industry, our Innovative Excellence Awards will yet again recognize buildings that make up the timeless beauty of land and through the Property Journalism Awards, SAPOA will once more acknowledge South African property journalists who have made significant contribution to the commercial and industrial property market. 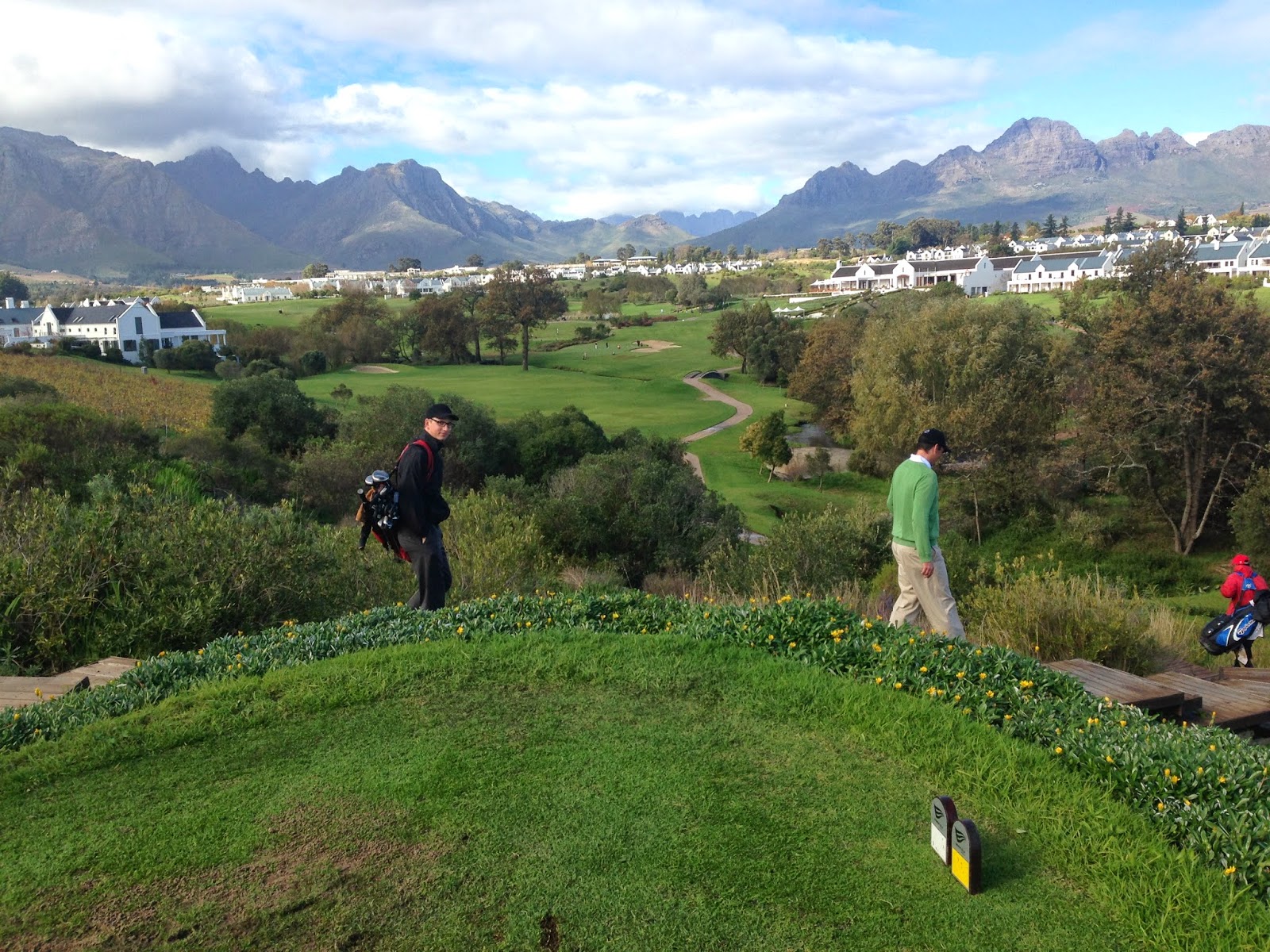 I am very impressed with the Pretoria CBD! Please read more ...
Posted by Unknown at 12:02 3 comments: Links to this post
Email ThisBlogThis!Share to TwitterShare to FacebookShare to Pinterest

There is a massive amount of expansion to the North of Pretoria, which is moving further and further away from O.R. Tambo or Lanseria Airports and so there may potentially be a market for an increased number of local flights from Wonderboom.  On the downside, whilst there are no doubt some extremely wealthy individuals there, I am not sure that the general income levels equate to sufficient volumes of people requiring extra flights.  I am sure that someone will do (or has done) the maths.

Wonderboom National Airport will be put up for sale after an investigation found that the private sector would obtain funding required to develop the facility far better than the current owner, City of Tshwane.

In addition, a process has been initiated to engage with interested airlines to introduce scheduled flights at the airport.

Please read more ...
Posted by Unknown at 12:01 No comments: Links to this post
Email ThisBlogThis!Share to TwitterShare to FacebookShare to Pinterest

I am no architect and I don't have an artistic bone in my body (I battle to draw a decent stick-figure) ... BUT ... I do happen to drive past this building on most days and it is UGLY! Please read more ...
Posted by Unknown at 12:00 No comments: Links to this post
Email ThisBlogThis!Share to TwitterShare to FacebookShare to Pinterest

I always look at the volume of transactions, rather than the value thereof in order to assess the health of the market.  Of course, the value is important because it is on that basis that you evaluate the performance of an investment but when the volumes pick up it indicates a renewed interest in the markets that will eventually translate into a more sustainable increase in value.

Before all the economists take me to task, I must emphasize that is just an opinion and I have no empirical evidence to support my view.  It is just from experience that I know that when there was a significant and continuous increase in prices, this coincided with large volumes of transactions going through the Deeds Offices of South Africa.

I don't have the latest statistics ... BUT I know that we are still only at about half the volume of Deeds Office lodgements compared to the height of the property cycle in 2008.  While volumes remain low, I don't believe that sufficient interest in property exists to drive a meaningful and enduring growth in Property Prices.  (If there is such a thing as enduring in a cyclical market?)

This was slightly higher than a revised 7.9 percent for April, the bank's household and property sector strategist, John Loos, said in a statement.

Please read more ...
Posted by Unknown at 11:59 No comments: Links to this post
Email ThisBlogThis!Share to TwitterShare to FacebookShare to Pinterest

I am absolutely delighted that this research was commissioned.  It is a commonly held belief within the Property Industry, that government does not always take the industry as seriously as it should.  This is largely because nobody really knew what contribution the industry was making.  However, now that the contribution is quantifiable, we have the facts and figures to back up our position.

The property industry, comprising residential and non-residential sectors, contributed R191.4 billion to the country's economy in 2012 and a further R46.5bn to the fiscus through various direct and indirect taxes.

Please read more ...
Posted by Unknown at 11:58 No comments: Links to this post
Email ThisBlogThis!Share to TwitterShare to FacebookShare to Pinterest

This is an extremely important Article in my opinion.  There needs to be a uniform path that Property Developers walk in order to reach the goal of creating new developments.  I believe that it is the intention behind SPLUMA that the myriad of Acts and Ordinances applicable across South Africa be consolidated to a certain extent.  However, it is not only the Planning Laws as such that need to be streamlined but all the extraneous legislation that impacts on the process.

Legislative delays and bureaucratic legislation were placing billions of rand in new property developments at risk of being scrapped, the SA Property Owners Association (Sapoa) has warned.

Neil Gopal, the chief executive, said this week that the country could not afford these delays, especially with high unemployment and lacklustre growth, and the issue needed to be addressed urgently.

Please read more ...
Posted by Unknown at 11:58 No comments: Links to this post
Email ThisBlogThis!Share to TwitterShare to FacebookShare to Pinterest
Newer Posts Older Posts Home
Subscribe to: Posts (Atom)